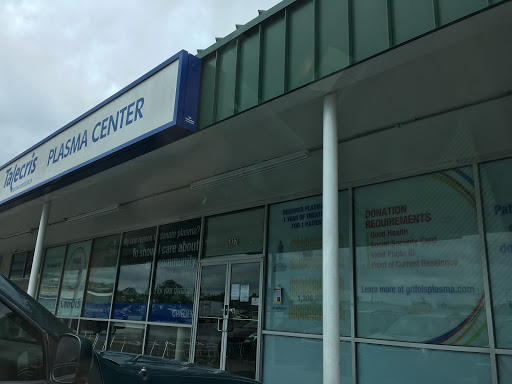 Horrible experience! I was a new donor and expected a wait but after 3 hours still had not even been seen. There were 4 people seen in the 3 hour for the initial testing and consultation. I asked how much longer it was going to take she said a couple of hours. Staff seemed very disorganized and showed zero since of urgency. Will never revisit this location

Clean facility and first time donor is easy. Very similar to donating blood. The people In the back are kinda rude and yell art each other across the room. The patients are extremely friendly and down to earth. The older ones (been many times) tend to take new ones under there wing. Easy money. Get to watch tv while donating or read.

So, iv been going here for a little over 2 months. Just recently they started getting more unorganized. Im sitting in here right now. They told me that there was two people ahead of me. What did they do? They called up those two people along with 3 OTHER people. Im not a new donor so it should never take me 3 hours to get in the back.

Arrived at opening with another person, both as new donors, I was in and out in about 3 hours, but had to wait another 3 and a half for my boyfriend to get out. Intake process is a little slow, staff was as friendly as could be expected. No major issues, nice place.

Staff are friendly and very professional. Waiting times vary but your usually seen within 30 minutes and out the door within 1 1/2 hours. Its a easy way to earn a little extra cash and the best thing is your getting paid to help people...

the last time i donated i was suppose to get 50 dollars and only got 20. I always have to wait long times before i get to donate the place was always crowded the staff was always short with each other and there seemed angry

Terribly long wait time due to being understaffed,i waited over a hour before eventually getting tired of waiting and leaveing. This was with me being only the third person in line too be screened at the time.

Long wait only have one person for the new donors she went to a long break even though it was a lot of people still waiting! Smh uncaring

Never had a problem... Their very nice 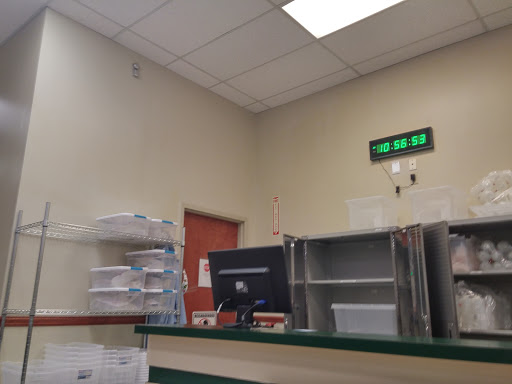 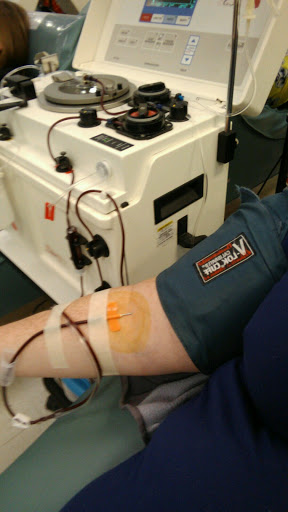 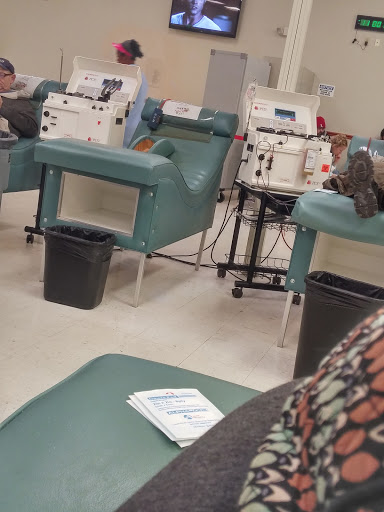